Difference between revisions of "Public support"

Public support means the maximum upkeep which is paid from the public budget. It's defined by population in billions multiplied by 3 (more details in the chapter For mods, but they are irrelevant for a normal gamer). 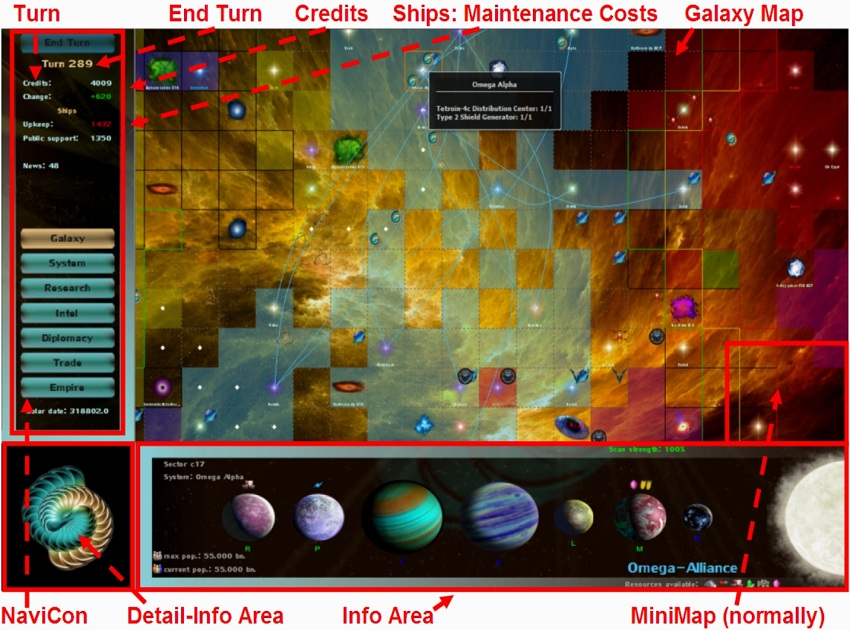 3 is the factor POPSUPPORT_MULTI defined in Constant.h and can't be changed except when compiling the game. In BotEDoc.cpp public support is defined like this: AddPopSupportCosts ((UINT) fCurrentHabitants*POPSUPPORT_MULTI).